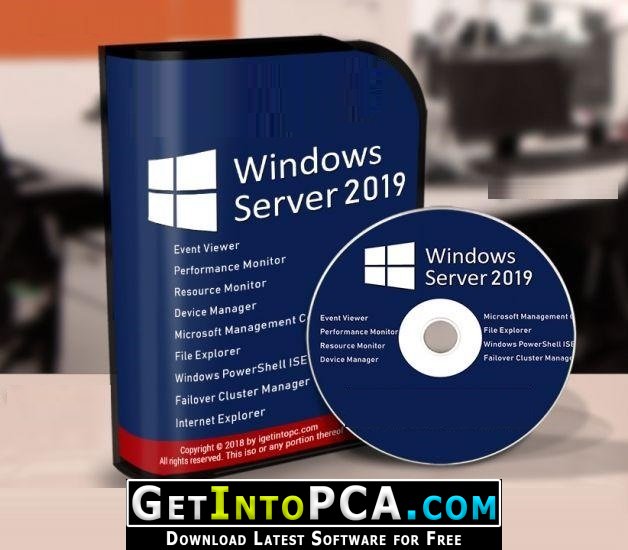 This seemed like harmless hacker fun until they made a stop at the National Cryptologic Museum, on the grounds of the National Security Agency in suburban Maryland. Zatko had visited the NSA several times before, he said, part of gradual move into federal government work.

"I wanted them to have sensitivities, to know that hackers aren't the bad guys," he explained later. But on this trip, Zatko accidentally directed the L0pht van, its roof bristling with interception equipment, to the entrance of a secure area of the NSA campus.

As he studies games design and he is adamant that a PC can do just the same as a Mac.