2 reasons to migrate off of Microsoft Exchange Server 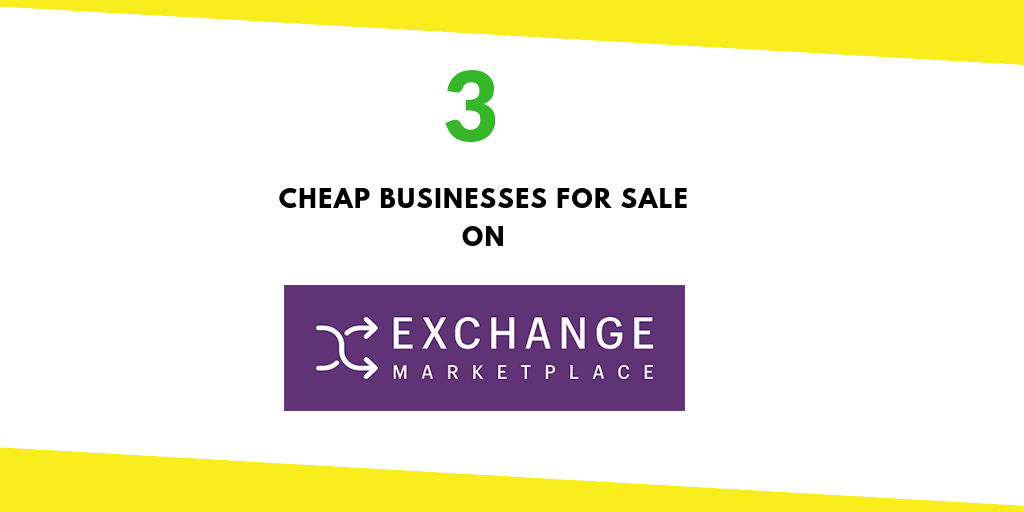 Whereas virtualization is now generally accepted as the default platform for enterprise-grade applications, businesses looking to leverage the public cloud for most of these applications are still constrained in their ability to do so. These constraints can be directly attributed to the following among others: Vendor Support — is the target cloud platform certified for the application? Level of Effort — mission critical applications demand considerable attention to configuration and other considerations beyond those required for lower-tiered applications and moving from one hosting platform to another may not be a simple or quick undertaking. Microsoft Exchange Server is one of the most prevalent Messaging and Collaboration applications in enterprises today. Because VMware has been supporting and providing guidance for the virtualization of Exchange Server for more than 10 years even before official Microsoft support , virtualizing Exchange Server on the vSphere platform has become quite mainstream. The vSphere platform has been the number one target for virtualized Exchange Server workloads for many years, largely due to the fact that enterprises have realized that vSphere not only provides a very robust, flexible, scalable and optimal platform which exceeds all performance requirements for the largest Exchange Server infrastructure in the world, it does so at very reduced financial, operational and maintenance cost — helping customers achieve considerable savings and ROI.

What is Microsoft Exchange Server?